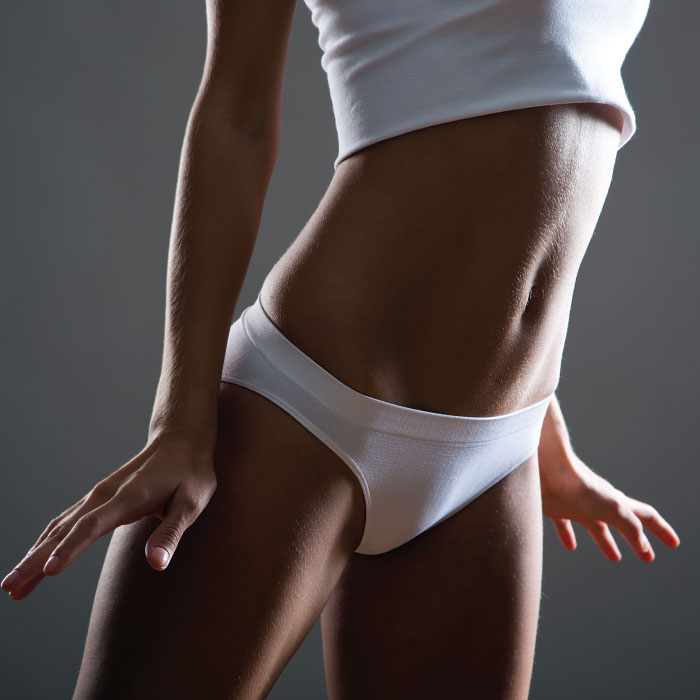 Liposuction, also known as suction-assisted lipectomy, or fat-suction, is a procedure used to improve the body's contour by removing fat deposits that lie between the skin and muscle. Fat cells are permanently removed from the directed area. Candidates include men and women, who are in good physical and mental health, yet have areas of excess fat. Having firm and elastic skin will result in a better final contour.

Liposuction is not a substitute for weight reduction. The most frequently treated areas in women are the chin, abdomen, thighs, hips, knees, arms, buttocks, calves and ankles. Men typically have liposuction performed on the neck, chin, abdomen, "love handles" and breasts. The procedure involves making small incisions to insert a hollow tube, called a cannula. Fluid is added to reduce bleeding and pain. Excess fat is then removed through the tube until a pleasing improvement is made. Several areas may be suctioned during one procedure. Suctioning is often combined with other procedures such as breast surgery and abdominoplasty. It may be used during a facelift to contour the neck and chin.