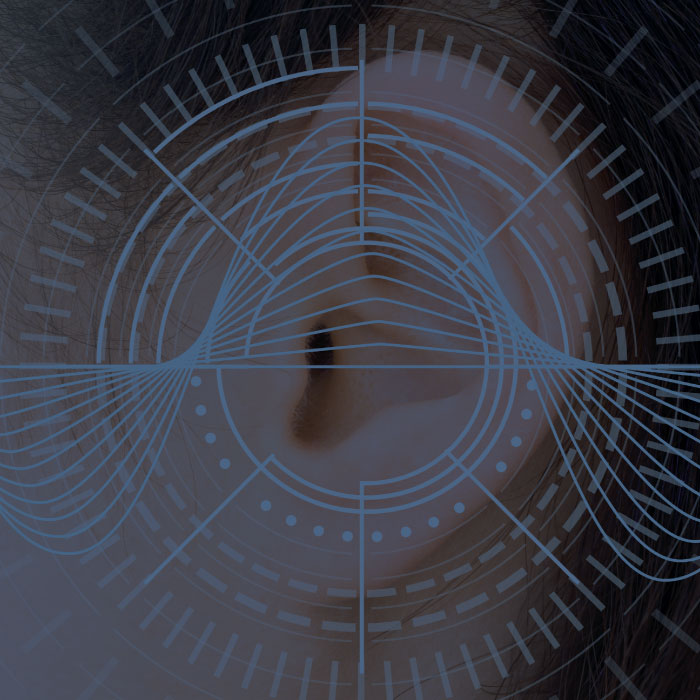 Ear surgery, also known as otoplasty, can improve the shape, position or proportion of the ear.

Ear surgery, or otoplasty, is usually done to set prominent ears back closer to the head or to reduce the size of large ears. The operation is most commonly done on children. Ears are almost fully grown by age four, and the earlier the surgery, the less teasing and ridicule the child will have to endure. Ear surgery on adults is also possible, and there are generally no additional risks associated with ear surgery on an older patient.

Ear surgery usually takes about two to three hours, although complicated procedures may take longer. With one of the more common techniques, Dr. Atalla will make a small incision in the back of the ear to expose the ear cartilage and then sculpts the cartilage and bends it back toward the head. Non-removable stitches may be used to help maintain the new shape. Another technique involves a similar incision in the back of the ear. Skin is removed and stitches are used to fold the cartilage back on itself to reshape the ear without removing cartilage. In most cases, ear surgery will leave a faint scar in the back of the ear that will fade with time. Even when only one ear appears to protrude, surgery is usually performed on both ears for a better balance.